Formed by a cellist and a jazz pianist, duo String Together performs on Sunday 15.8. at 6pm in the yard of Rauma Art Museum. Tickets 12€. A journey into electroacoustic cello and piano music. Heini Mielonen - cello, looper and effects & Antti Utriainen - keyboard. Concert is organized by Culture cafe Brummi.

String Together is a duo of a cellist Heini Mielonen and a pianist Antti Utriainen. String Together performs music by both musicians. Their music is an inspiring combination of electro-acoustic, ambient, jazz and classical music. Heini creates her unique style by her rich, wide and singing acoustic sound adding effected electric sounds with a looping technique. Antti creates dazzling jazzy piano solos and also brings exciting synth soundscapes.

Heini Mielonen composes classical acoustic music, influenced by ambient soundscapes and electric sounds. Mielonen has also composed music for songs and is very much keen on composing and creating music from the lyrics of Finnish poets. Mielonen is one of the few composers in Finland focused on classical ambient music. She has developed techniques on classical cello using electric effects and looper -technique which she also uses while performing live. She works between pop and art music, using her own visual soundscapes.

Antti Utriainen is central figures in the jazz scene in Finland. Utriainen has worked on many musical projects, such as composing for theater and movies. In his musical pieces, one can hear influences from progressive rock and energetic hard bop. 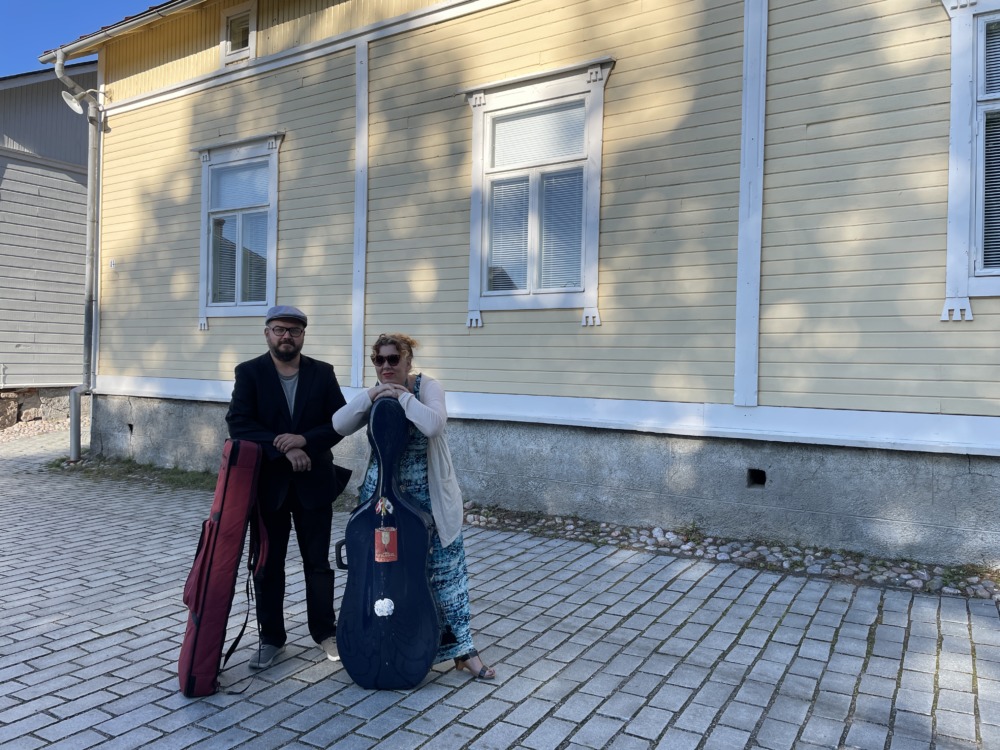 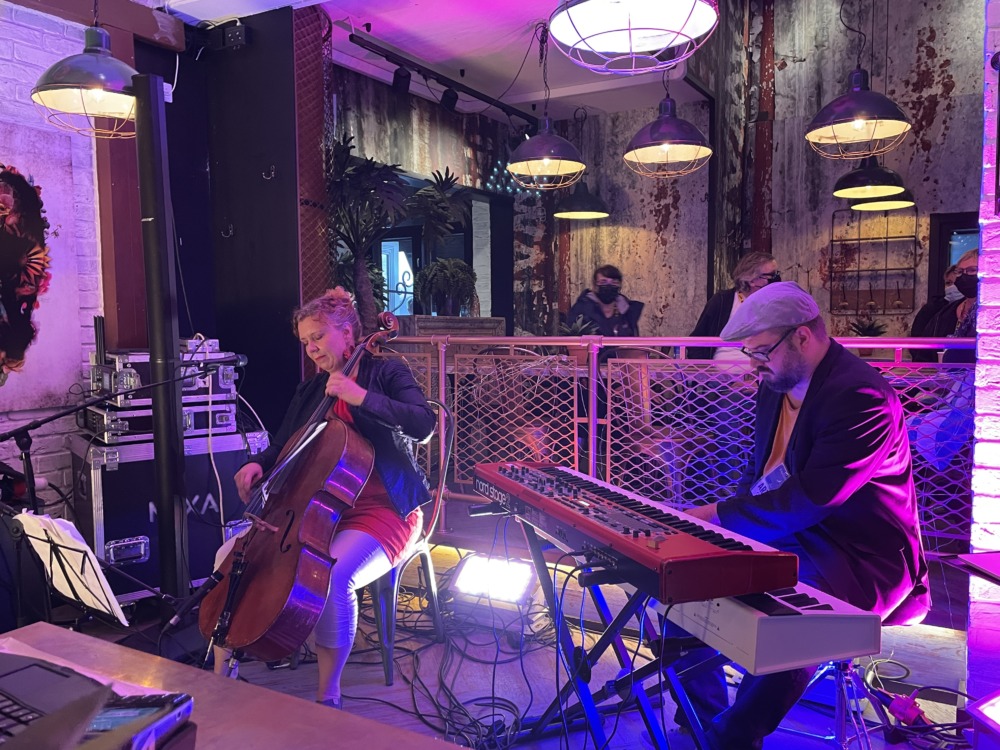 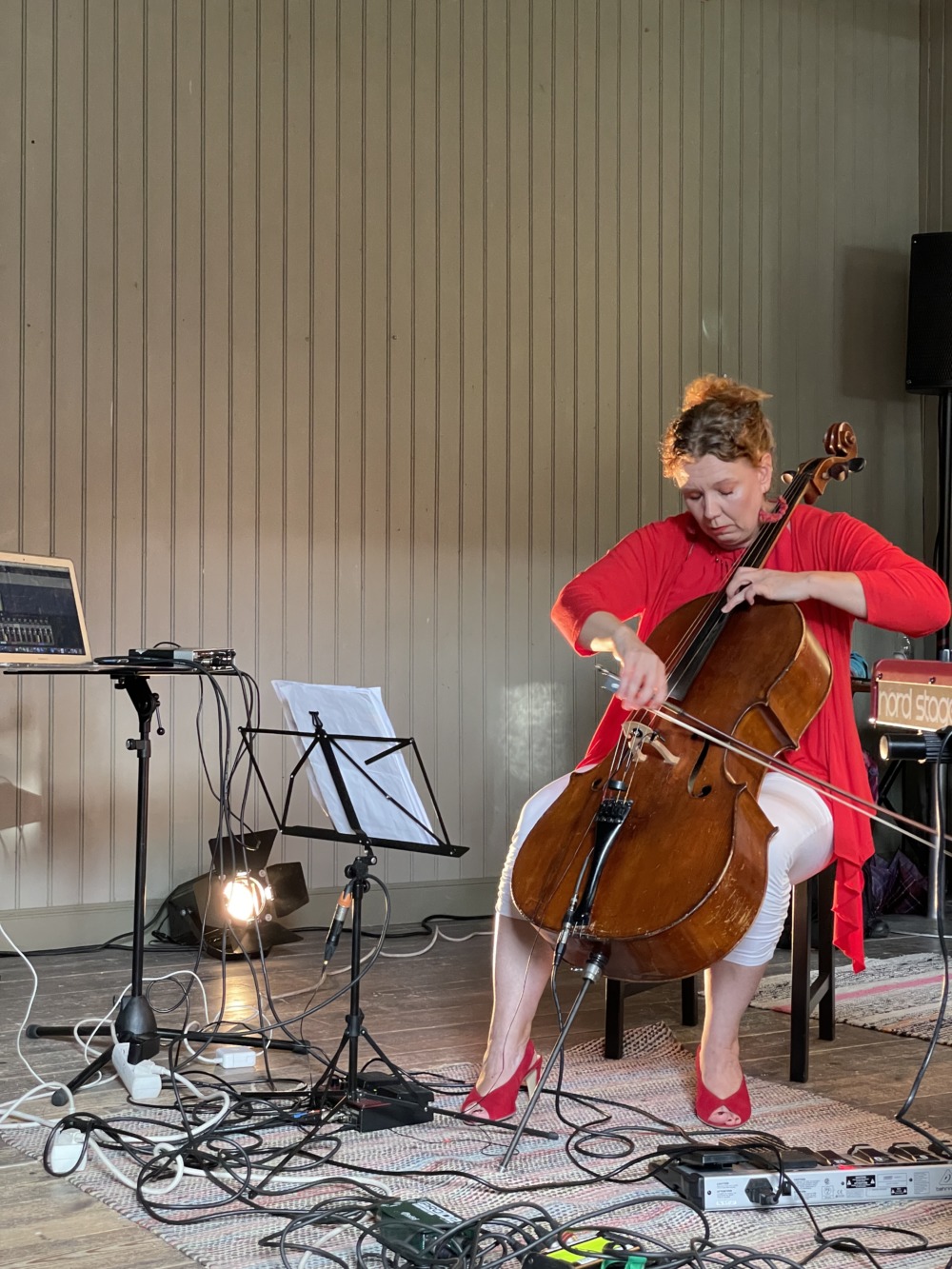