Photos of the art project by Tasha Doremus and Sebastien Leclerq are being sold at Rauma Maritime Museum as well as ITE art in Satakunta -books during the exhibtion of Kai Hyvärinen until 30.10.2021.

Until the end of October, Rauma Maritime Museum has photographs of the Majestic Monotony by Tasha Doremus and Sebastien Leclerq for sale.

Buying photos or the ITE art in Satakunta -book you will support RaumArs and collaboration with artists and local citizens.

A photo exhibition by a French-British couple, who live in Philadelphia USA, was first exhibited at Rauma Maritime Museum and later at Forum Marinum Maritime Centre, Turku. In 2013-2014 as RaumArs artist in residence in Rauma town Tasha Doremus and Sebastien Leclercq met a lot of people who worked in the maritime industry and were content and very proud of its tradition.

The photo documentary project started in July 2013 on a cargo ship from Rauma via Santander in Spain to Hull in the UK. Since then the artists spent over a month at sea in January-February 2014 on different ships along Finnish, Swedish and German coastlines taking photographs of the deck hands working the winches and lines at port.

ITE art in Satakunta -book was produced by Veli Granö and Elina Vuorimies. It was published during Jori Tapio Kalliola´s exhibition and residency. 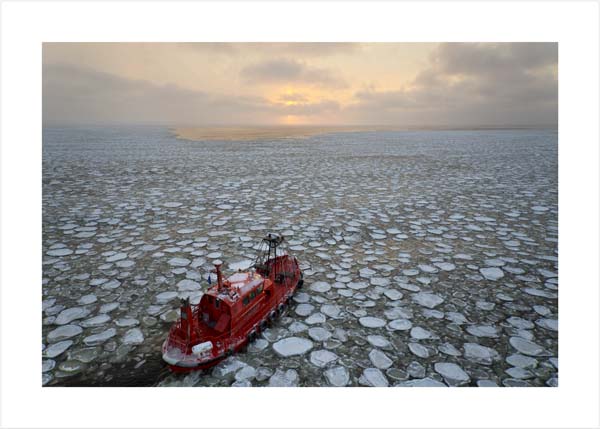 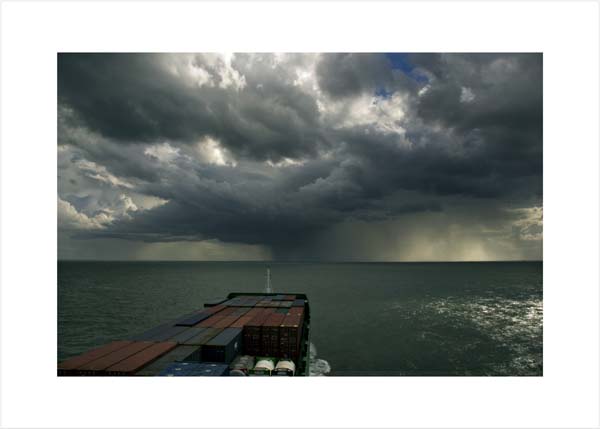 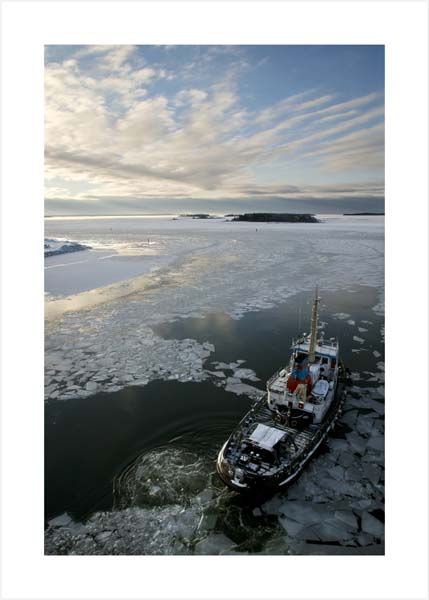 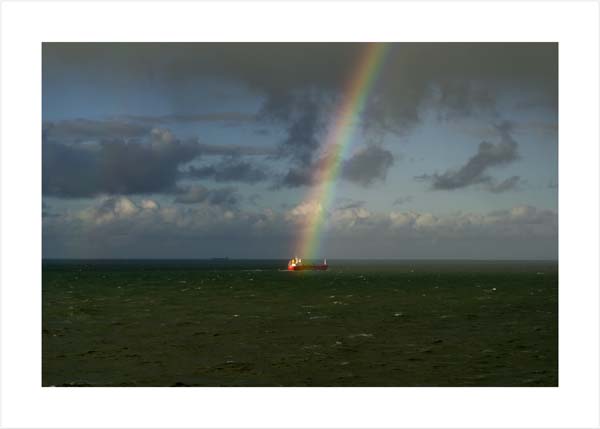 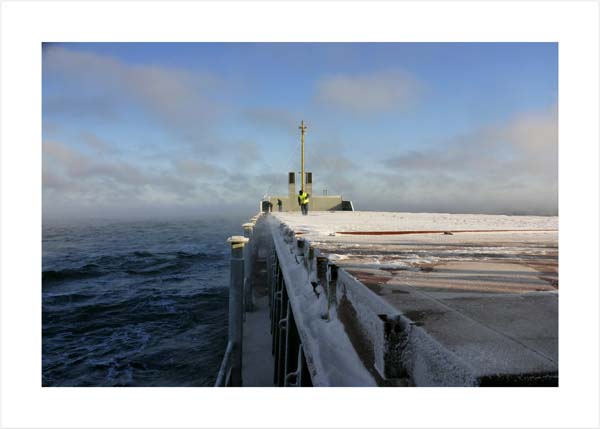 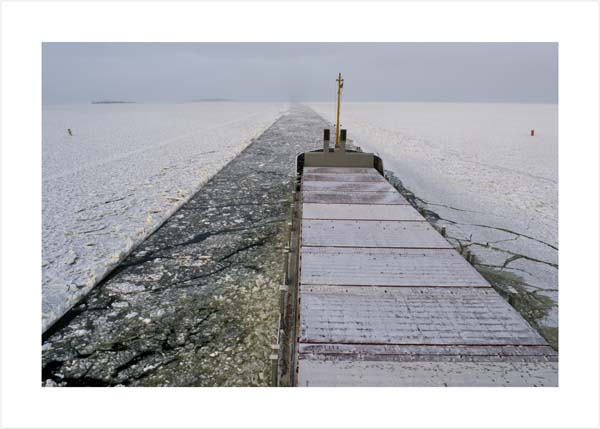 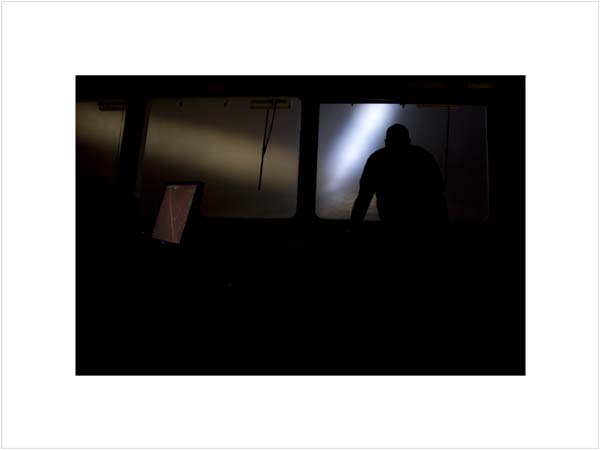 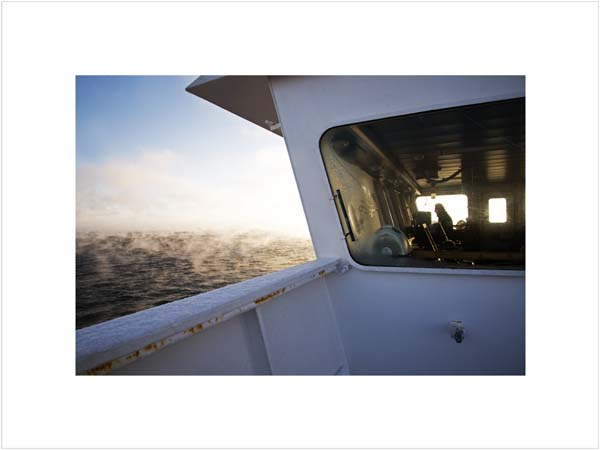 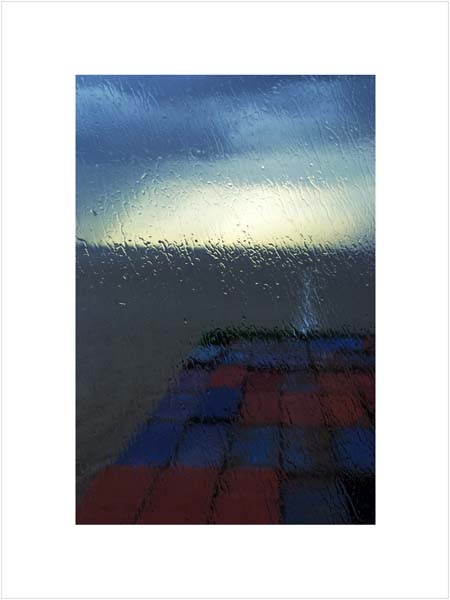 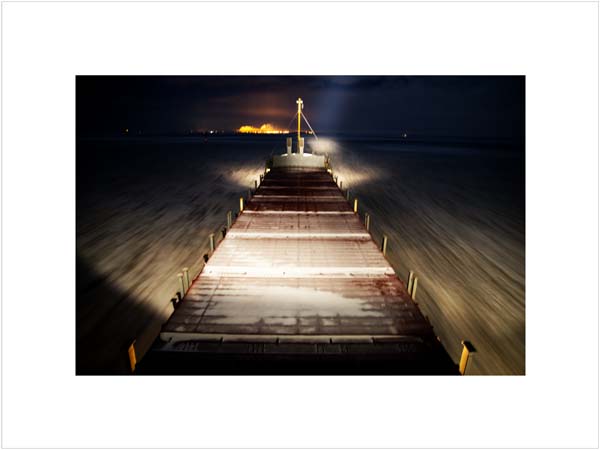 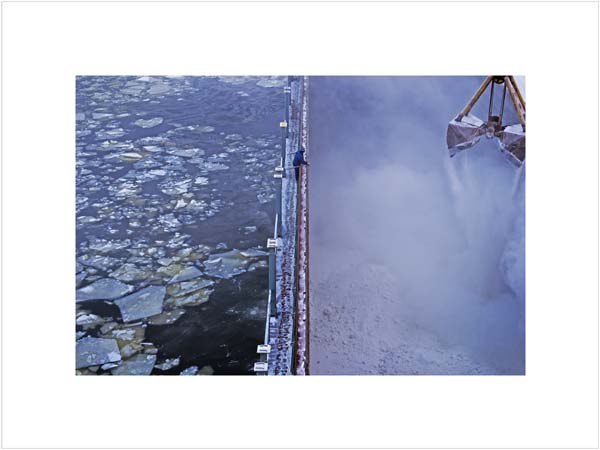