The vampire is a character that inspires me endlessly, the fascination is never-ending. I repeat this same theme in my work and add zeros after the original number. Ten vampire works became a 100, and when I got there, I added another zero. The latest goal is not yet complete, but it's coming true and I hope that the line of zeroes stops there.

Frantic, fast and wild working, combined with some kind of refined obsession, are probably my main methods. I create the works by eagerly grasping the impulses and whims of the moment, and I try to reach for something that is genuine and honest.

Each vampire gets its own special personality when it is born in the chance encounters and new environments that happen during my travels. From this, a spectacular, nuanced vampire population is forming, which, as an original group, uncontrollably heads somewhere outside the usual.

The works are cartoon-like and story-like, unapologetic in both their colors and technique. The characters seem both familiar and different and inexplicably evoke thoughts of separateness and being an outsider. Vampires are twofold, being in the human world and on the other hand in their own.

Roughness, fantasy and emotions are in a contradiction in the works and yet, or perhaps precisely because of that, they are born from each other at the same time. Apparently, it is precisely this impossibility that arouses hilarity when looking at the works, sometimes touching something deeply hidden.

The community art and other projects related to the project will be realized by applying my theme. They have dealt with e.g. archetype, emotions, identity and nourishment. The works and the topics chosen for them take into account special features related to the regions, e.g. traditions, geographical distances, and the ways of working that are natural to the community.

Background of the work:

My "Vulnerability" project is an ensemble that started in 2021 and includes several exhibitions and a community artwork. I am working on a project in residencies in different parts of Finland. I have created the works of the Seppä house in Rauma during December-February (2021-22) in the residency of RaumArs ry.

Ylipieti is a full member of the Finnish Painters' Association and belongs to the Lapland artists' society, Espoo's Artists' Guild and Espoo's Visual Artists. He is an active player in artists' associations, where she has been, e.g. as chairman, member of the board and in exhibition committees. 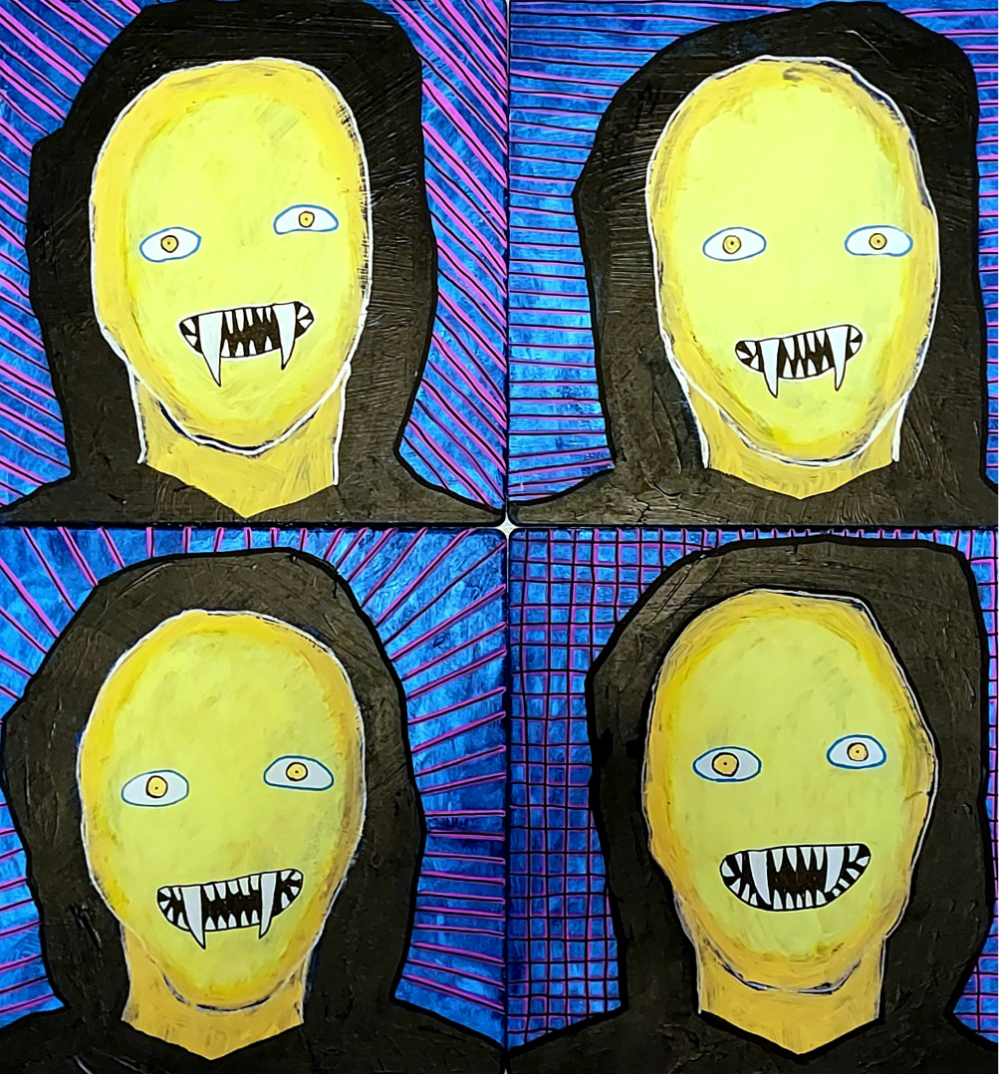