Journalist and non-fiction writer Kaja Kunnas prepares her book about Estonian lawyer Leo Päts and his escape to Sweden through Finland 77 years ago.

During the great Baltic Sea escape in September of 1944, Rauma was a significant waypoint through which many flew to Sweden. Over 5000 Estonians, not to mention others, went through Rauma. Among them, was a 41-year old lawyer Leo Päts, the older son of the former president Konstantin Päts. Following his footsteps, Kaja Kunnas came to Rauma.

In addition to literary work, RaumArs residency has made it possible to gather materials on-site. Kunnas has visited many important geographical locations: different escape routes, hiding places and starting points of voyages in the nearby cities on the coastal line, namely Rauma-Pyhäranta-Uusikaupunki -line. With the local experts, Kunnas has reached to local people who have knowledge of the refugee shipments. September of 1944 was particularly stormy in many ways, but in 2021 we get to enjoy sunshine. That has been helpful when visiting the escape routes of the past. 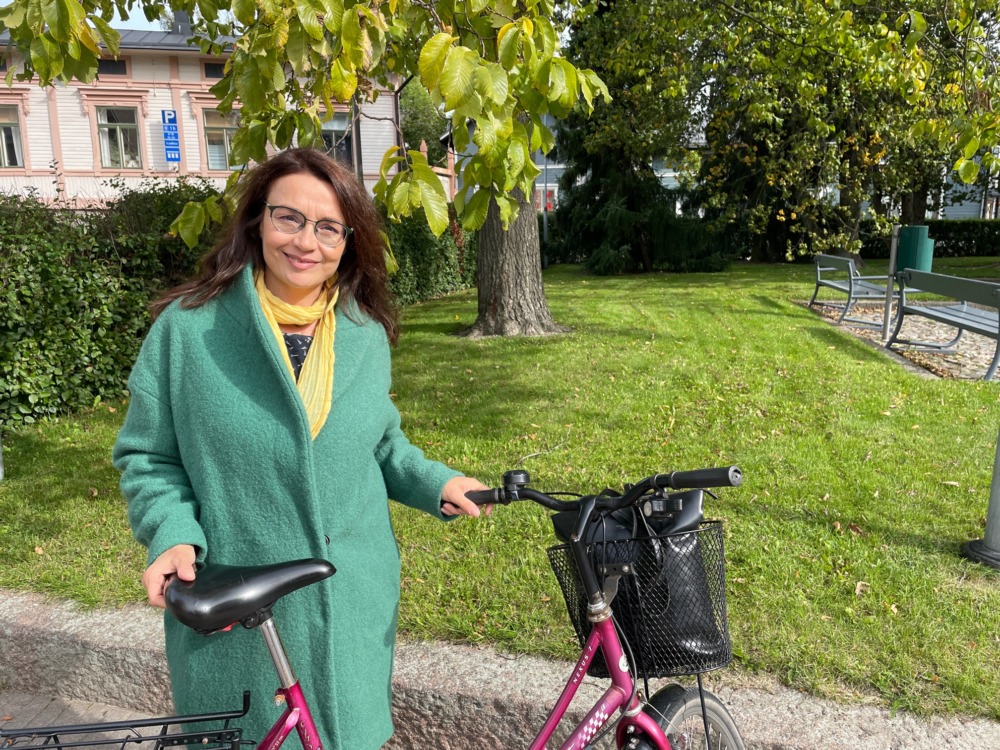