Jacob Minter, a composer and musician from the United States, has been developing an original musical with the pupils and teachers of Kari school. The main melodic theme of the musical, utilized in multiple styles, is taken directly from the seafaring song “Meripoikkatte Veis” and the musical style of the show is styled with a combination of his own American Musical Theatre influences and the various folk styles he explored in and around Rauma, which include sea shanties as well as broader musical constructs of Scandinavian folk music.

The students helped develop the narrative by discussing their preferred musical interests, what narratives and stories they associate with their homeland, and what a story about the ocean might contain. A group of students wrote possible story ideas for the musical and these ideas helped provide framework for the final narrative, in addition to some story elements. Also composer’s own broad examination of Finnish and Scandinavian folklore, specifically the traditional hero’s journey present in all fairy tales, as well as a the local variations on common fairy tales influenced the story.

The plot of the musical follows a young child and their dog as they travel from their seaside life and encounter various sea creatures, all of whom express outrage toward the humans who constantly pollute their home. The musical offers very topical and obvious messages concerning environmental destruction and toxic political discourse and is inspired by contemporary issues. The sea creatures’ constant arguing hampers any discussion of what the child could do to help, and after becoming fed up with the sea creatures’ arguing, she cleans their home and decides to return to the surface and begins to spread an environmentally conscious message. Her dog has become alienated from the humans after learning of how they treat the planet and decides to stay with the sea creatures to try and broker peace among them.

This project is inspired by the work Minter has done with students from schools in and around New York City with various educational and arts programs. The original musical, “Sea Life,” is intended for younger ensembles and for educational use.

Jacob Minter believes arts education is one of the most important parts of a person’s education and development. This project helped him explore many musical and creative concepts that informs his understanding of how and why people respond to music, and how it might be used to impact society. After the performance in Rauma, Minter will make additional changes to the show based on how the show plays on stage, and this final format will be licensed to make rights cheap and easily available to educational institutions and relevant programs, including a possible parallel performance by a theatre ensemble in the United States. 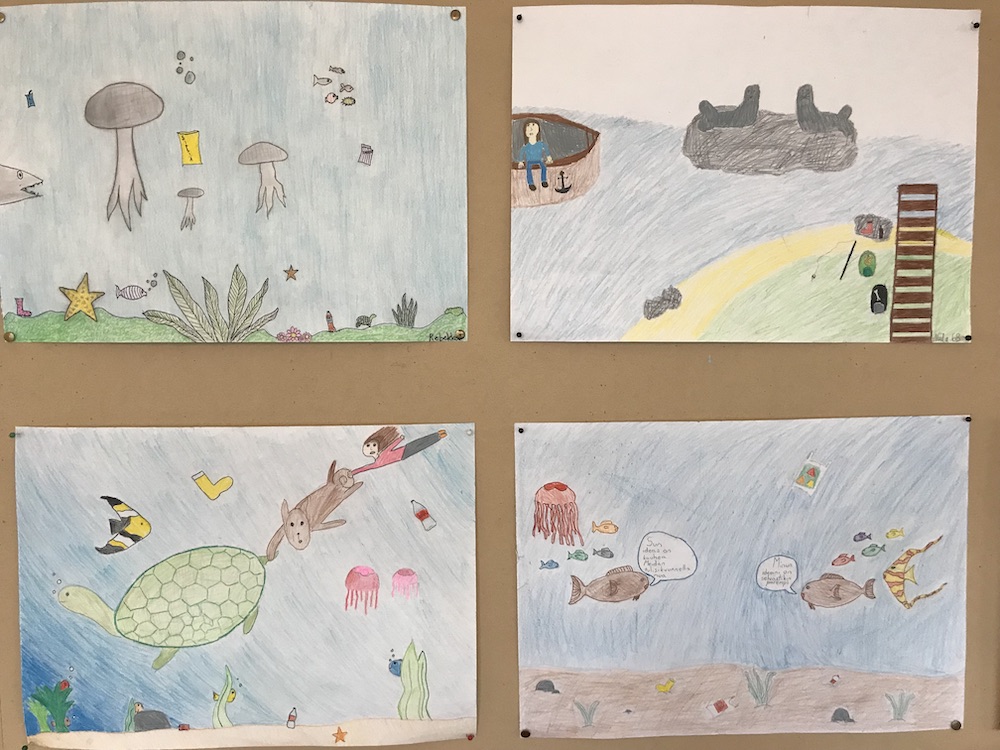 Script for a musical 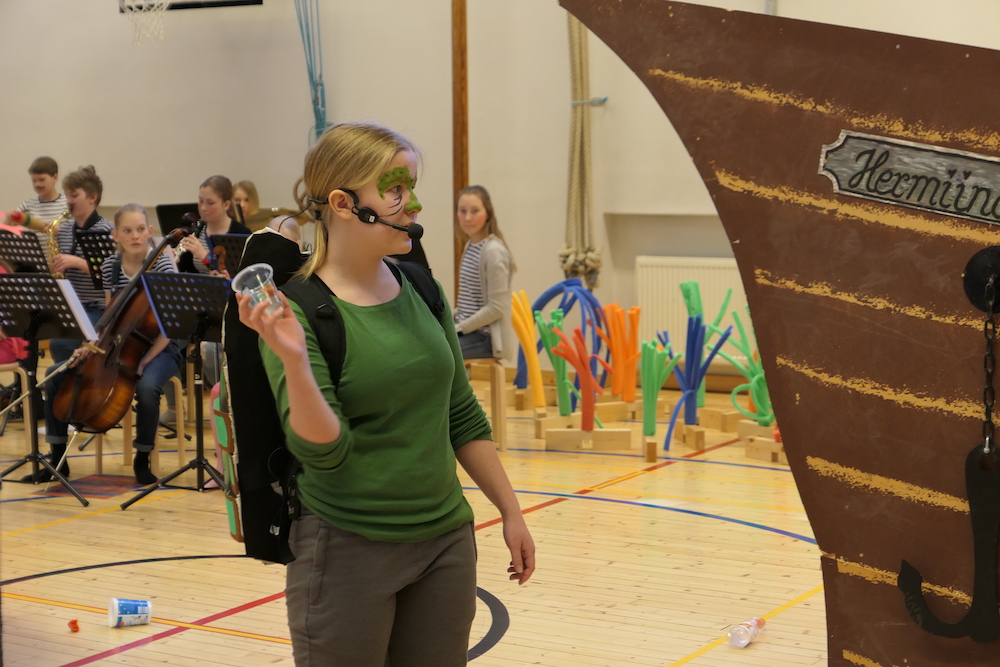 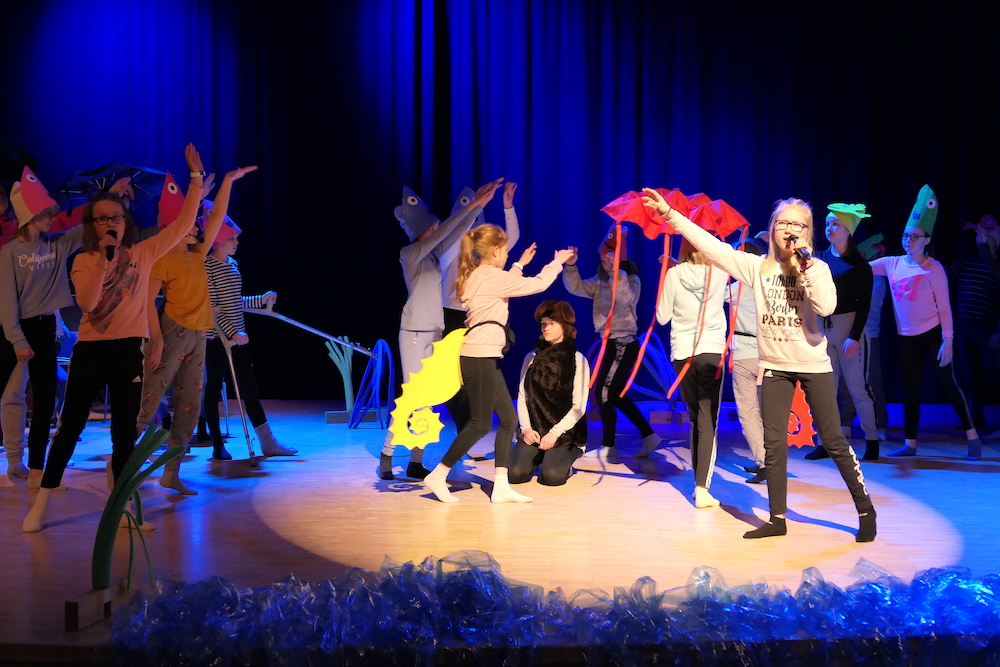 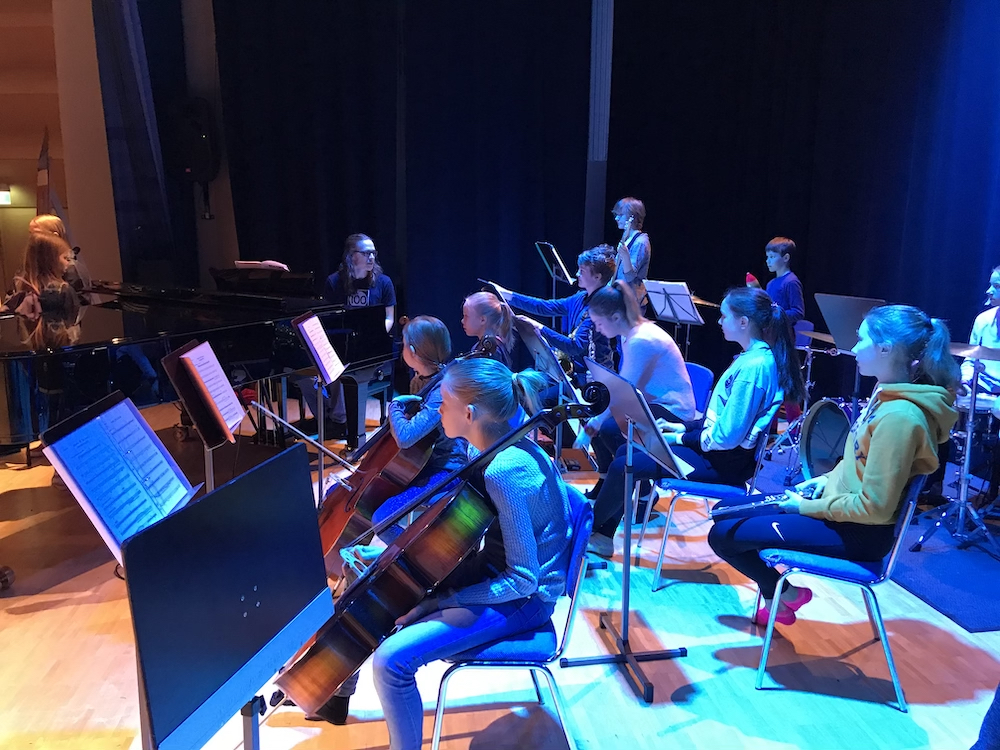 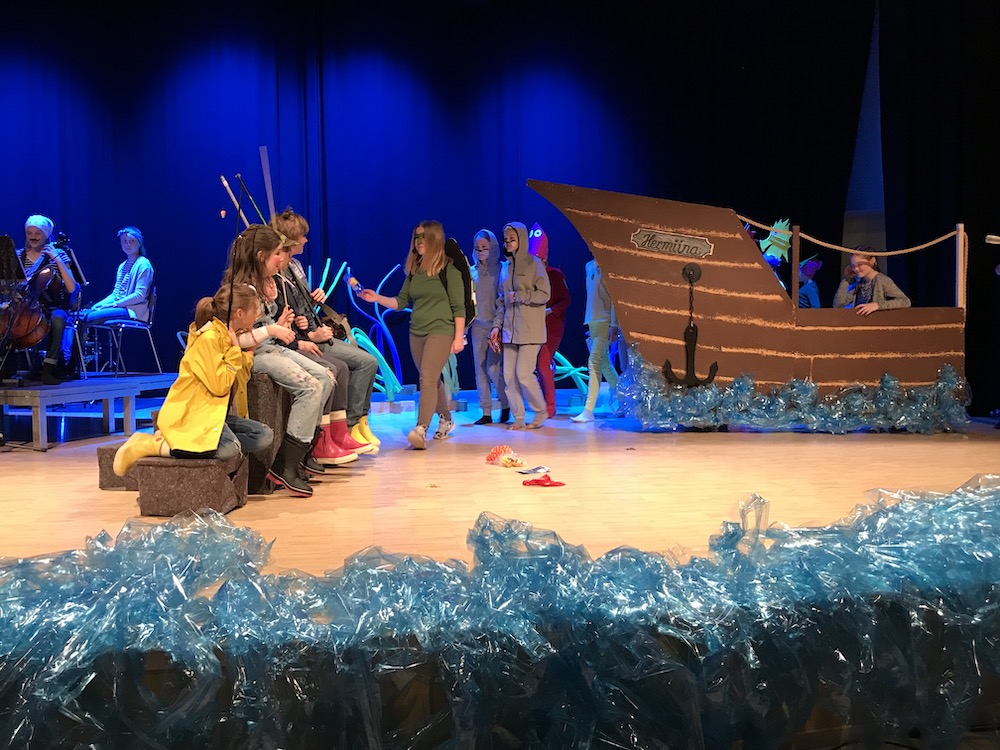 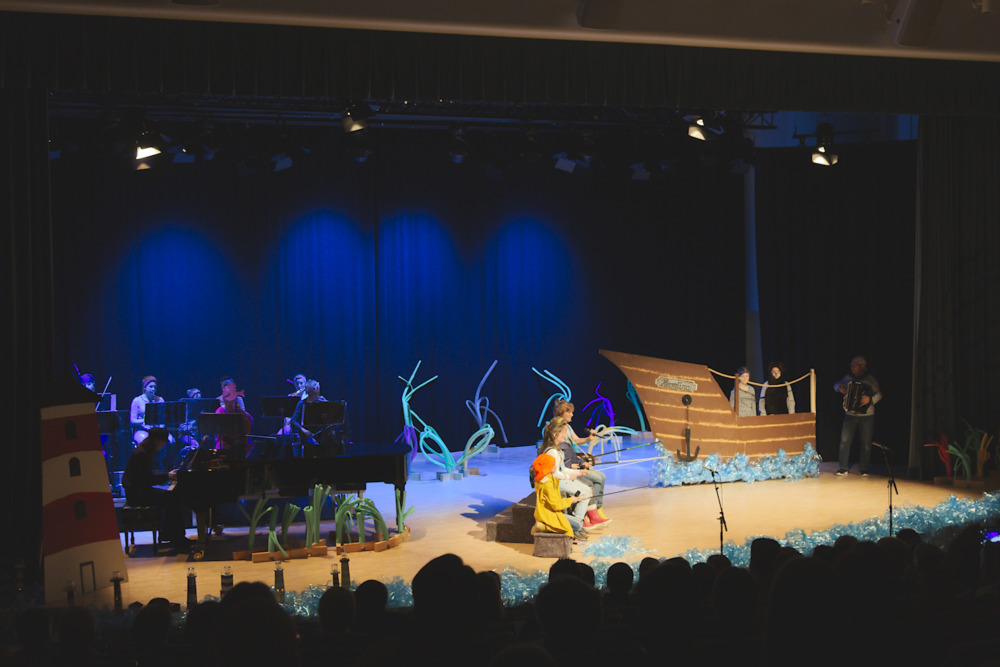 Jacob Minter is a musician originally from Waterbury Center, Vermont. He has been involved in music since he can remember, and began composing during middle school and high school, where he branched into arranging/orchestrating, lyricism, and recording technology. During high school, he studied music technology, jazz theory, and jazz piano, as well as studying theory and performance. In addition, Jake expanded his knowledge of theatre and musical theatre.

Following high school graduation, Jake spent five years at the Ithaca College School of Music in Ithaca, New York, graduating as Bachelor of Music in Composition in May 2015. While attending, he studied music composition, American film music as well as Jazz. In addition to composing and recording music, Jake also has a varied career as a performer in music, theater, and film. He currently works alternately in audio production, musical theatre, and film production.