“All at Baltic Sea" is a visual story of two ships, two crews and two journeys on a voyage out at sea. From September – December 2O14 grade 5 and 6 students from local schools Freinet and Pyynpää have worked closely with RaumArs artist in residence Bethany Mitchell and in partnership with Rauma Maritime Museum to create a collaborative narrative combining their imaginative insights, real experiences and personal connections to the sea laps at Rauma’s coastline and is central to local life.

Over the duration of the project we have taken up residence in a disused shop unit at the Tarvontori centre, transforming it into our making space. Regular visits have been made to Rauma Maritime museum in which students have participated in independent research, group brainstorming, object handling and a focussed ship model tour. The projects structure has allowed sessions to focus progressively on themes of ‘the sea’, ‘the crew’, ‘the ship’ and ‘life aboard’ which has focussed thinking and grounded the playful reimagining in true histories of vessels, people and sea faring experiences. Through these themed creative activities students became the creators, characters and tellers of their story.

Throughout the project contact has been maintained with Tidemill Academy in Deptford, South East London, an area equally renowned for its maritime history. Here students from the Redwood Resource base became the participants of pilot project ‘All at Sea’ 2012, funded by Arts Council England. By sharing photographs and letters, the project blog (allatbalticsea.wordpress.com) and a final Skype call with each school the international sailors were able to share their stories and themselves across a real expanse of sea.

Together we have explored, talked, learned and laughed, we have made and we have made believe. We now invite you to climb aboard and share in our story.”

In August Bethany Mitchell attended Seppä house pop-up happening weekend, where she instructed French knitting lessons, and Blue Sea Film Festival activities. Besides the schoolwork and exhibition she also instructed animation and mini ship workshops as well at the Rauma Maritime Museum as at Tarvontori centre during the Children’s Culture Weeks. During the residence Mitchell also took part to the Rauma Unicef inoculation campaign by making an art doll for an auction. 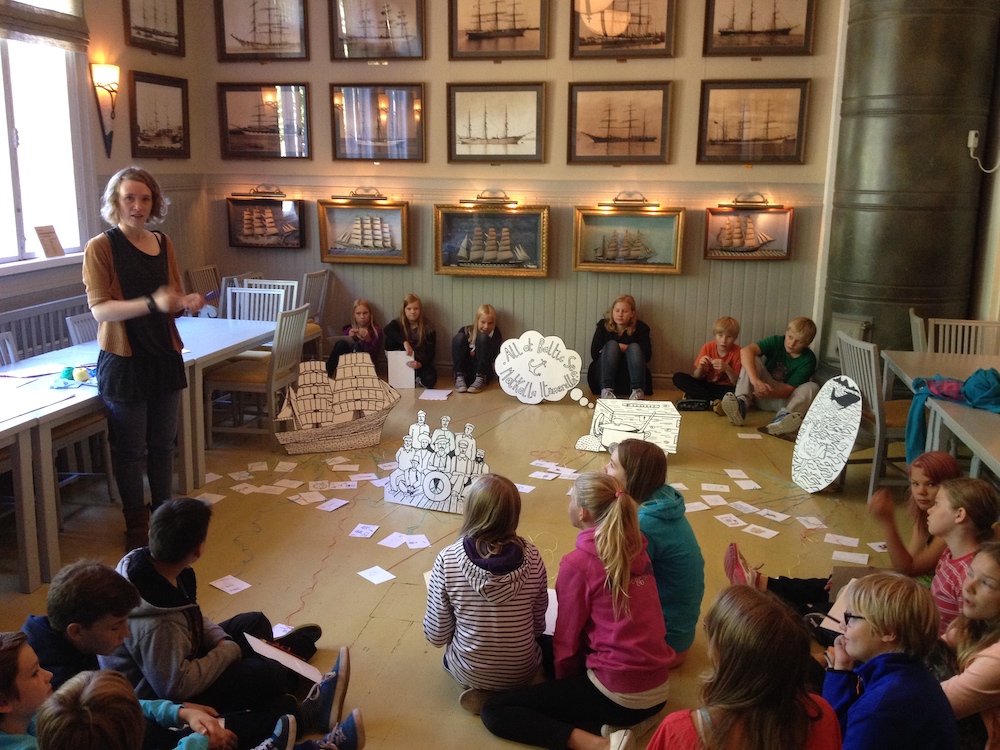 Start at the Rauma Maritime Museum with Freinet School. 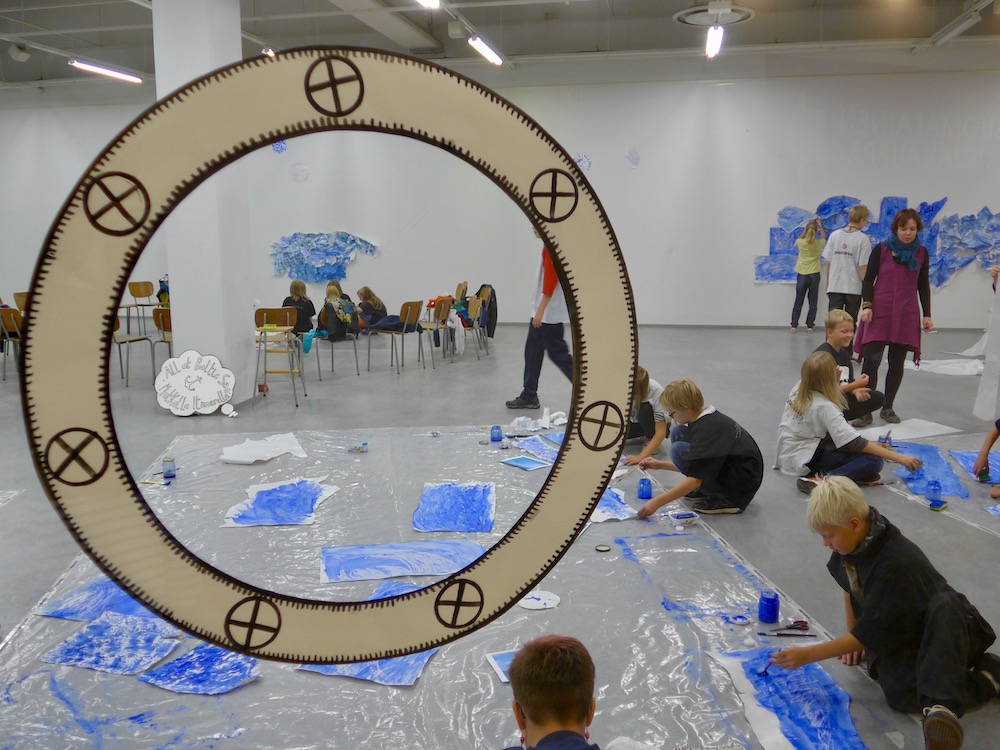 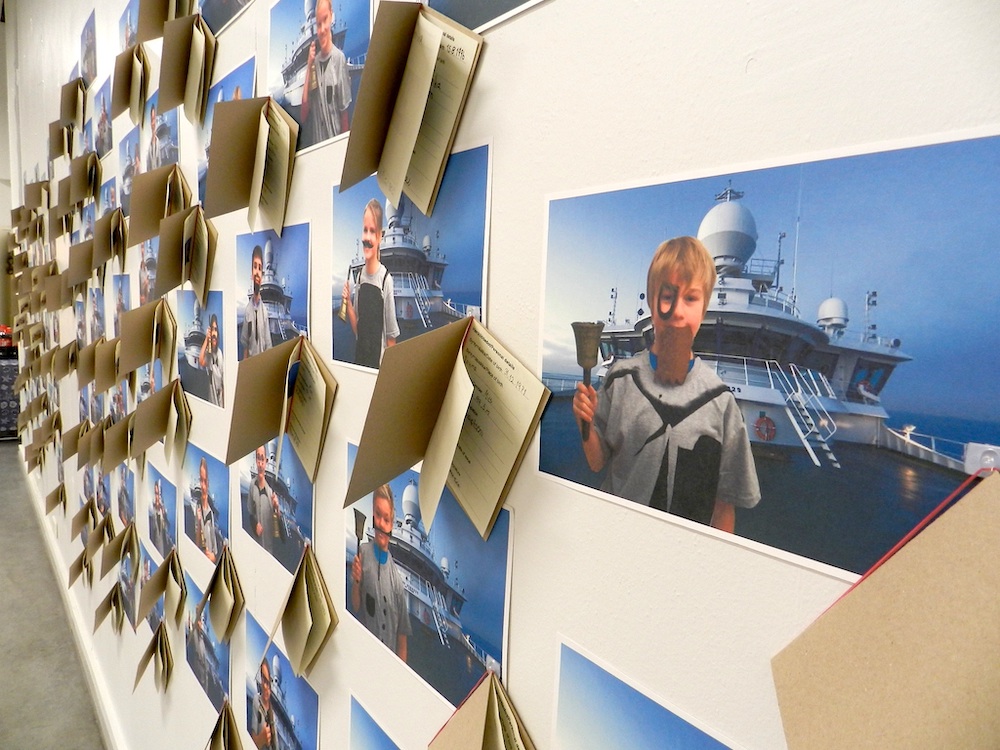 Portraits and seamans's books of crews, their captains and sailors. Picture B.M. 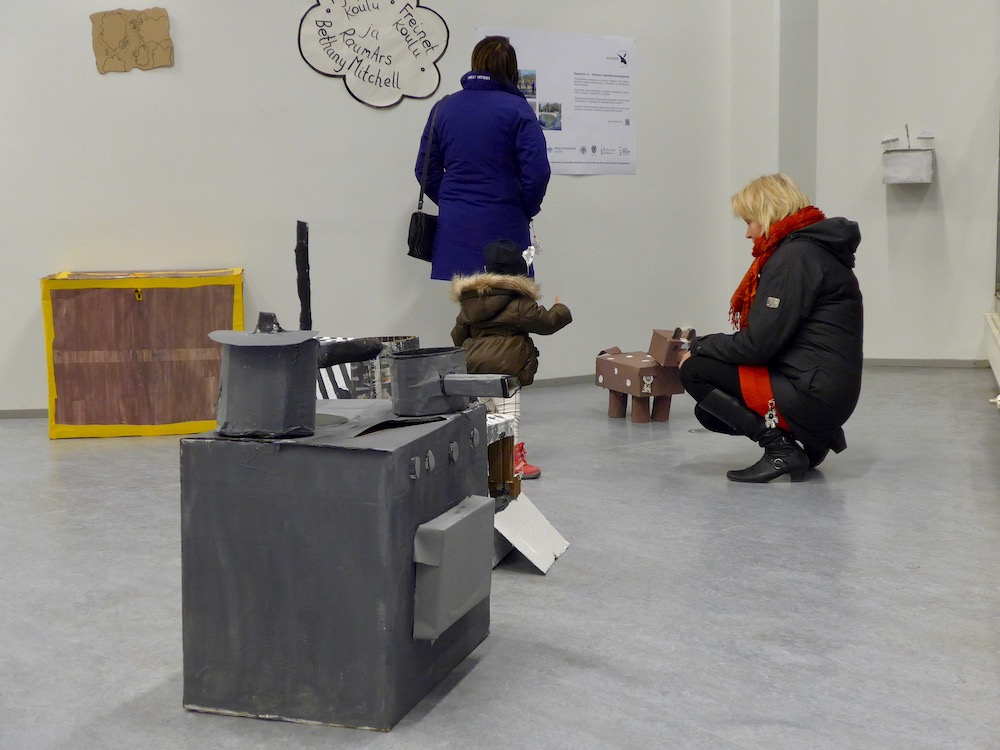 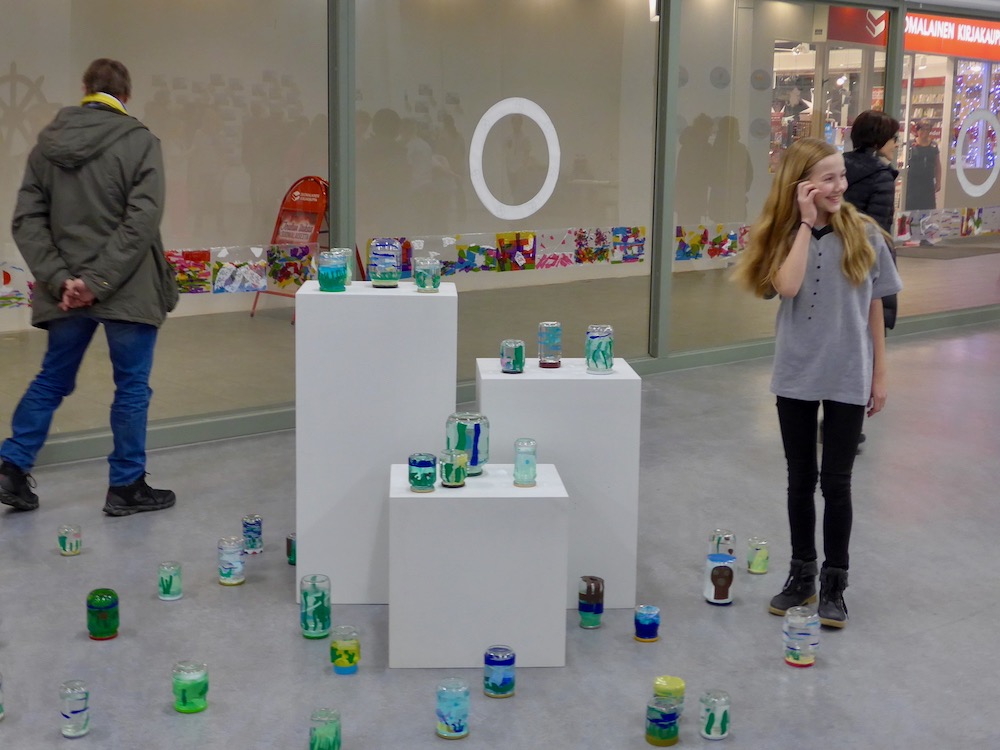 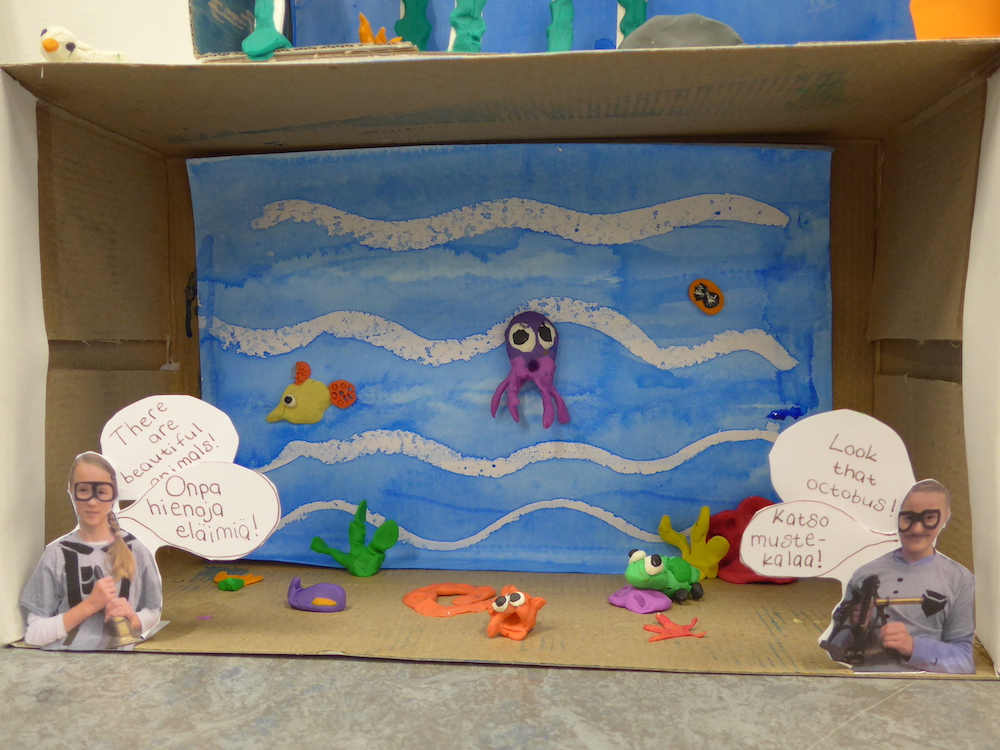 The discovery boxes. Marine animals and plants found by researchers in their travels 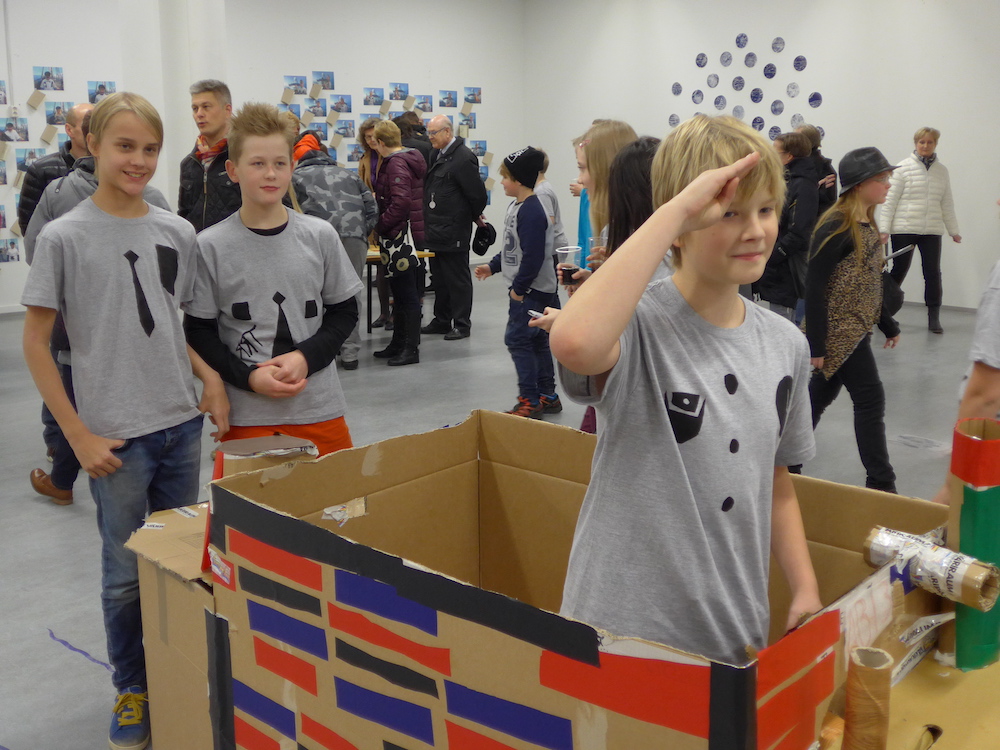 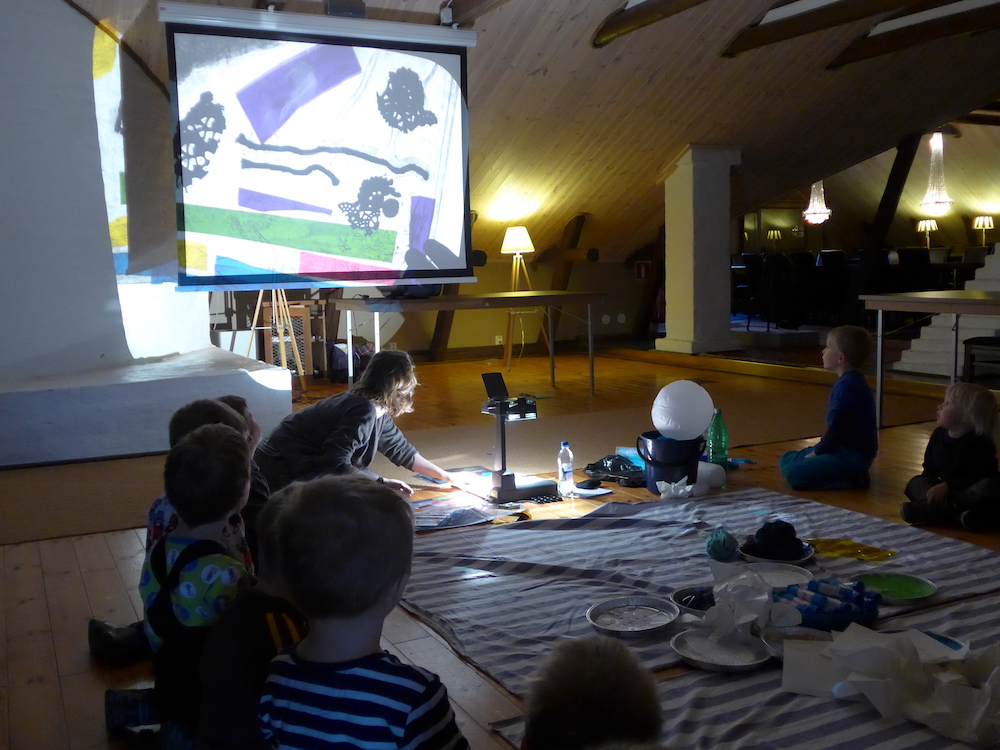 Bethany Mitchell is a British participatory artist; she makes images, objects and most importantly moments with all sectors of society in varied cultural and community settings including The National Maritime Museum, London. This diverse practice is supported by a BA in Textile Art (Winchester School of Art), an MA in Participatory and Community Arts (Goldsmiths University) and a PG Cert in Art Room Practice (Bath Spa University). A desire to offer alternative opportunities for authentic participation, creative thinking, collaboration, dialogue and personal achievement drive her practise.